In honor of Father’s Day, let’s celebrate the role of fathers at birth

As the author of Father‘s at Birth, one of my missions is to prepare and support men for labor and birth. To that end, I work with couples and offer clear practices and guidelines that work in the heat of labor. However, in honor of Father’s Day, I would like to honor men by sharing some experiences that men have shared with me.

Let’s celebrate the importance of the father’s experience. And let’s communicate to him that he has to find his own path through too and there’s room for him to be human and no one does it flawlessly. We don’t often hear from men and sometimes we don’t understand how meaningful the birth of their child is for them.

When a man becomes a father, who he knows himself to be is permanently altered. Here are some revealing quotes from new fathers:

Even though labor is not going on in his body, a man is still going through a form of labor—a major transformation.

Here’s a quote from a man who caught his baby. ”I reached down and touched his head. That made it real in a way it had not been. Then he came into the world as I cradled him, and I put him on his mother’s belly. I haven’t ever experienced anything so powerful.”

These quotes from men express the transformational, deep emotional and even spiritual experiences men can have at labor and birth. We can also see deep bonding occurring between the father and his baby. Imagine the impact that this immediate bonding has on the long-term relationship with his child. And imagine how it contributes to making the family stronger and more resilient.

I don’t think many of us realize the weight many men shoulder during labor and birth. Here’s a quote.

No one, except the mother, is more personally and profoundly affected by the baby’s birth than the father. What happens to his baby and partner, in effect, happens to him. Deep inside men know this. He is connected to them like no other.  He has the power to provide a sense of well-being and safety for the mother like no one else. No one can take his role.

Since men are not the ones doing the actual labor and birth, we often overlook, diminish, and don’t even acknowledge the work they are doing. Here’s one man’s perspective:

This quote gives us some insight into a man’s capacity to selflessly serve his partner. We want to wake up to the incredible offering men make. And, we want our men to wake-up to the value of what they offer. As the mother’s lover and the baby’s father, the man is the most important person in attendance at birth. Since a man knows his partner intimately and is connected to her and the baby like no other, the unique contribution that only he can make during labor and birth cannot be overlooked.

As women, mothers, and birth workers, we want to offer men our compassion and respect. Clearly, we don’t want to patronize men or minimize or diminish their role or their committed offering. They are a major contributor! We want to get serious about acknowledging the incredible offering they make. And we want to make sure that we offer men the knowledge, tools, and skills they need to succeed at birth, which helps women succeed. 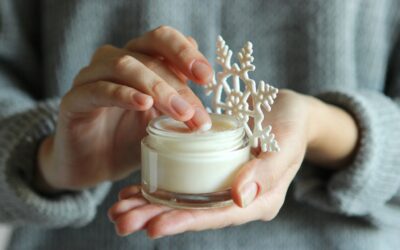 4 Ways To Care for Your Skin in Winter

Winter skin issues are in full swing this time of year in Portland, OR. Dry, itchy skin is one of the top complaints that brings clients into the spa during these cold months. Learning how to care for your skin in winter can help you feel great between treatments when... 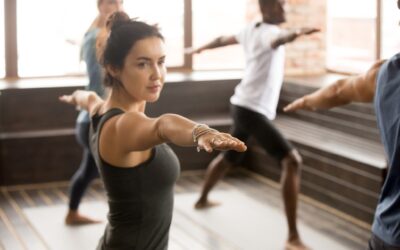 4 Great Reasons To Try Yoga for the First Time

If you’ve been wanting to try yoga for the first time, there’s no better time than the present! Gone are the days when yoga seemed to exist solely for thin and flexible ‘crunchy’ types. Now, you can find a studio or practice to fit any personality, body type, and... 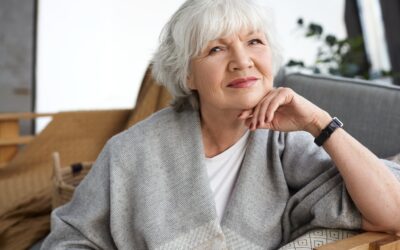 What Is a Microcurrent Facial?

The world of skincare and facial treatments has evolved dramatically in recent years. New technology and ongoing research have given us options that previous generations would have seen as science fiction. One of the most cutting-edge skincare treatments available is... 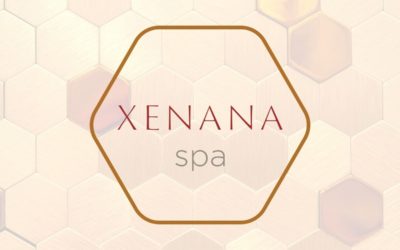 Join us this Winter Solstice as we turn inward to honor the still point and take a pause. Xenana Spa is hosting a Solstice pop up event on December 21st from noon - 5pm. We will not be scheduling regular services on this day. All events are FREE. Folks are welcome to...